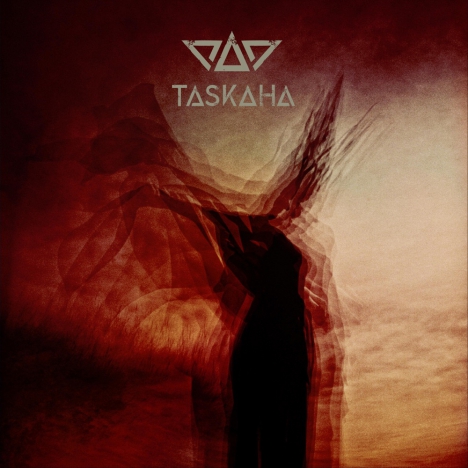 A great progressive rock band from Oslo, Norway. Taskaha handles the subtleties of progressive style to perfection, demonstrating track by track great elegance and excellence. The songs are reminiscent of Yes as well as Spinetta Jade and Rush. Just enjoy!

Distressed A unique plasticity in a calm and subliminal song that incorporates elements of World Music.

Reframe! After an intro loaded with hard rock and nods to heavy metal, a rock influenced by the 80s sounds reminiscent of Andy Summers albums.

Mind Date After a beginning with an irregular rhythm and a riff that borders on grunge, the song adds sounds of funk.

Daylight's Fading A ballad with acoustic guitars and jazzy touch with some Zeppelin vibe.